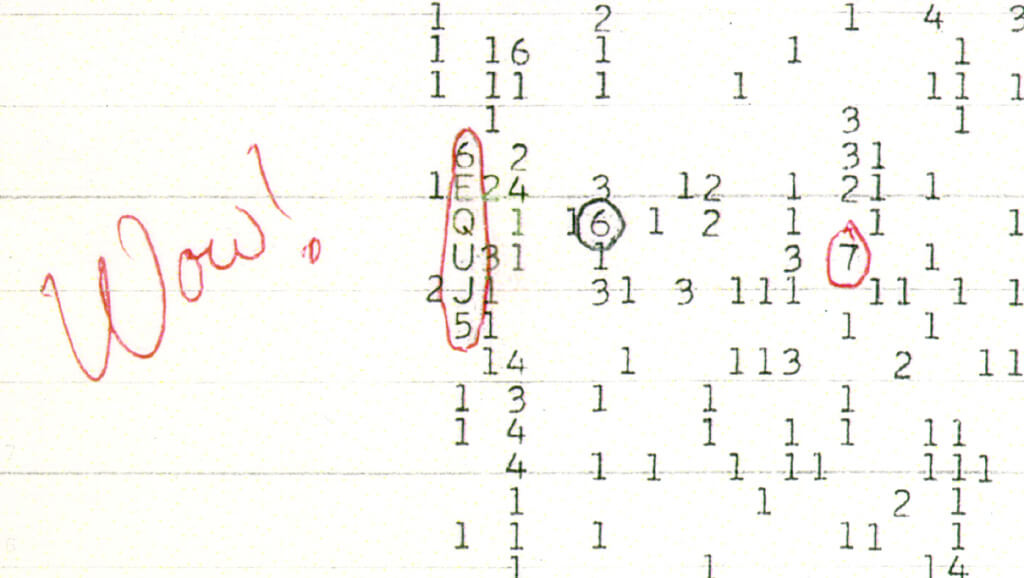 A peak at the Big Ear telescope makes a researcher scribble WOW! on a printout. A big firefight lasts for hours in Los Angeles, but are the targets really from this earth? A farmer finds debris on his land, according to some this is the start of the largest coverup in US history.

Our host Fredrik continues the mission to discover what is genuine, fake, and somewhere in between on the TV-show Ancient Aliens. This week we will finish season one of the show, so it’s season finale time. Due to this occasion I did invite a very special guest to be on the show.

Blake Smith is the host of Monstertalk, In reSearch Of and active in many other amazing projects. He is an accomplished writer and researcher and has been published in Fortean Times, Weird Tales, Skeptic Magazine and Skeptical Inquirer.

Usually he tends to be in the realm of monsters and ghosts but his knowledge about modern ufology is not to be underestimated.

To hear more from Blake you should head over to monstertalk.org (https://monstertalk.org) or the patreon page for In reSearch Of (https://www.patreon.com/inresearchof).

We did have a blast recording this episode and we talked about many things between heaven and earth. But you will be able to hear a lot of great info about the following topics:

The War of the Worlds Broadcast

The Battle of Los Angeles

Nick Pope and the British UFO-desk

The Golden Record - The greetings on the recording - NASA

Sagan, Carl (1997). The demon-haunted world: science as a candle in the dark. New York: Ballantine Books

Bartholomew, R.E. and Radford, B. (2012). The Martians have landed! : a history of media-driven panics and hoaxes. Jefferson, N.C.: Mcfarland.

The fatal hike that became a Nazi propaganda coup

Music used in this episode:

All sounds and music used with permission, support your creators!